Only moments after Phil walked into a stranger’s home for an event in 2011, he was experiencing full blown deja vu.

The homeowner, Alan, had been in his dream exactly two years before.

Phil remembered that face so well.

Back then, Phil was in an almost two-decade long relationship that clearly wasn’t going to end in marriage. The dream, he thought at first, was just his brain playing tricks on him –– a message to the universe about the life he wanted but wasn’t heading toward.

Two years later, in Alan’s house and newly single, he began to think that dream meant something else.

“I'd never met Alan before in my life. But in that dream, I saw Alan's face and I saw my wedding ring,” says Phil. “Then, exactly two years after that is when I met Alan. And I knew. I just knew.”

It was the day that marked the beginning of the adventures of Boo Bear and Cupcake.

The Beginning and the End of Life Planning

It would be another six years before that engagement ring Phil dreamed of would find its way to his finger. It was September 2017, and Alan was waking up from a surgery that removed 40% of his right lung.

“I'll never forget it. He'd finished recovery and was wheeled into the room and he said, ‘Oh, by the way, we're getting married.’

“Isn't that a romantic proposal?” Phill says, is laughing.

“I asked him if that was the drugs talking and he said no. He said, ‘Just know that we are going to get married.’ And I said, ‘OK, good!’”

So, Phil started making arrangements. That next month, the two were married at Shotgun Ceremonies in Downtown Seattle on Pioneer Square.

“It was just the cutest little thing. That was October 6, 2017. Then, we went on our honeymoon and came back. That's when he was diagnosed. It was stage four lung cancer, in January 2018.

The dream had come true, but so too a nightmare.

Alan refused to see it that way. He was a planner, after all. He used spreadsheets and mental calculations his whole life to make the decision that would set his future self up for the most success.

Before any vacation, of which he, Phil, and their good friend Vern went on many, everything was planned and pre-paid for.

“He hated the idea of coming back home to a bunch of bills,” says Phil.

Humdrum daily tasks weren’t immune to his planning, either.

These spreadsheets were how Alan and Phil made their life decisions, and this last one would be the same.

After the news in January 2018, while Phil was continuing to process the information, Alan knew exactly what to do: plan.

“After he passed away and was cremated, I went to go pick him up. The box he picked out matches our floors and cabinets to a T. It literally looks like it could have been made from the same wood.

And it's like, well of course it would match. We're gay! Why would it not match? He had it all down to a T.”

That’s what Phil knew Alan was planning, at least. But Alan did even more.

On a thumbdrive he told Phil was for “When the time is right,” he had written three obituaries for himself: one for Facebook, one for work, and one for the CLCI.

“I saw those and I said, ‘Oh my god! That’s Cupcake.’ He’s a planner. He planned everything.”

And while all the end of life planning was goaled at making sure Phil wasn’t financially burdened by this cancer, there wasn’t much Alan could plan to help with the emotions of the pending loss.

Accepting the Stages of Grief

It started with the clocks in the house. Alan was always the one who set them, and anything else electronic. The first Sunday after he passed, at 5 p.m., as Phil had a chicken baking in the oven, the power in the house went out.

That had never happened –– not in the eight years Phil had been in that house.

The hospital was around the corner, after all, and the main line to it serviced Phil and Alan’s house, too. If the power was out here, it was out there –– and it was never out there.

The power quickly flashed back on, and Phil looked around at the house –– all the clocks blinking at him.

“‘Oh god, how do you set these things,’ I said out loud! I’ve never set the clocks before. It took me 30 minutes.

Then, it took me even longer to realize the chicken wasn’t cooking. We have a gas oven, and I needed to restart it because the power went off.

All I could think was, ‘OK, Alan. Thank you! I’ve learned to set the clocks.’ He’s always with me that way.”

Phil hasn’t lost that sense of connection with Alan. He still writes a letter to him every night, telling him the old trope he always did before he closed his eyes to sleep:

“I love you with all my heart and soul, you're my world and I'm very, very proud of you."

But feeling his presence did not stop the grief from setting in. When Phil went back to work only four days after Alan’s death, he dreaded going home. It was a chore, a space where all of Alan’s stuff was, even though he wasn’t.

Slowly, Phil started moving Alan’s things. First, after 8 months, he moved his toothbrush and its changing stand. Later, he moved his clothes.

“That was the hardest thing on the planet for me to do. I've got them in the spare bedroom closet now.

This went on for hours and I was sobbing the whole time because I knew what needed to be done. I just didn't want to do it. Finally, I could hear him say, ‘Would you just move them? I'm always here!’"

“No one’s grief has a time limit. Everybody's grief and everybody's story is a little different.

I finally had to tell myself: ‘Phil, you need to walk your own journey through this. You know that Alan is always right here. He’s not going to be away from you ever. He’s always right next to you.’”

To honor Alan’s presence, and to help himself heal, he began talking to Alan. Saying “Hi” to him when he walked in the door, and letting him know when he was going to the store.

“I firmly believe they can hear you,” said Phil.

He also began talking about him with friends and family and colleagues. He refuses to let Alan’s memory fade away.

“Look, with grief, you have to learn to make peace with it. It's never going to go away. You just learn how to live with it. That was the hardest thing for me to understand because in the deepest part of the grief, I was literally doubled over.”

Confidence. That’s what Phil remembers most about Alan. It’s what he most admired, after all. He was a man on the move, a man who knew what he wanted, how to get it, and who to do it all with.

“Everything he did in life was always big, even though he had such understated elegance. He had power and he would exude this confidence. After he passed, I wanted something that would represent that.”

That led him to Googling what to do with ashes, where he found the ability to turn ashes into a diamond. It was perfect. Confident, like Alan, but with understated elegance.

With the diamond being created by Eterneva, Phil went to his jeweler. He knew he’d need a ring Alan would be proud of. He needed a setting for the diamond that would honor their love and life.

He landed on a design that combined their birthstones, a Ruby and Citrine, with blue sapphires encircling the diamond.

“I'm just as proud of this ring as anything in the whole wide world. I just absolutely adore it. It's a big piece, of course.

And I can hear Alan say, ‘You just have to be confident. Remember, I'm confident and I'm always with you.’ His confidence is always there, reminding me to be confident, to get up, to do things, to embrace the life I have. I carry that with me.”

This year will mark the couple’s second wedding anniversary. Phill celebrated their first at their at their favorite restaurant: Spiffy’s.

Oh, and they had the most amazing pies piled high with whipped cream and everything. I mean, the pies themselves were six inches thick and just amazing!

It was just good, old fashioned cooking. We used to go there quite a bit. So on our wedding anniversary, I took myself to Spiffy's and brought his picture with me and had our anniversary dinner. That was cool.”

A lot has changed since that first year. Phil now loves going home to their house. He’s even started dating a bit again. And while the grief has become more manageable, he still learns new insights every day about just how special he and Alan’s connection really was.

“The amount of love that Alan and I have, it’s just something that will never ever be gone. That's one of the things I've learned through this whole grieving process. Love never dies. It never ever, ever dies. It's not like a divorce or something like that. It’s not like that at all.

When one person passes away, the love is still there. It will always be there.”

For Phil, Alan is forever part of his story. He will always have pictures of him up. He will always retell their stories. And if he finds someone else, Alan will be a part of their vocabulary, too.

I will never say goodbye because it’s not. He's always a part of my life.” 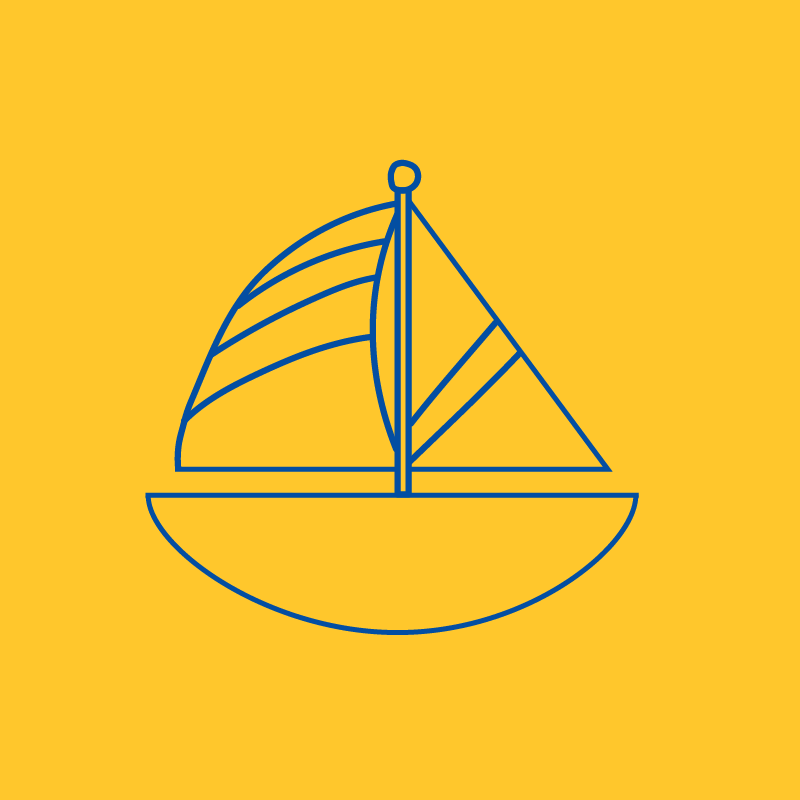 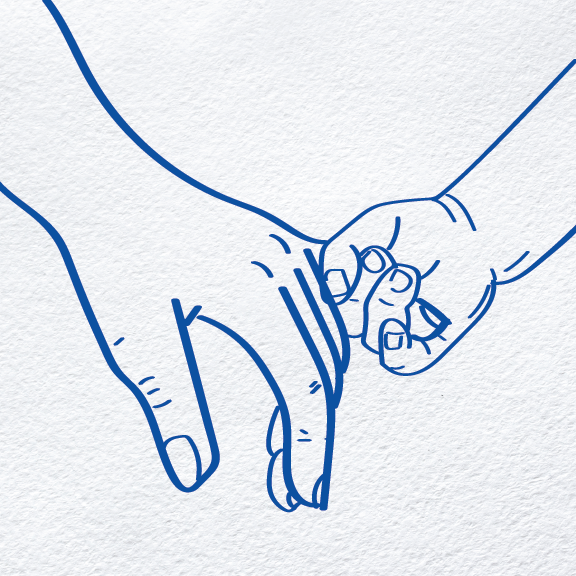 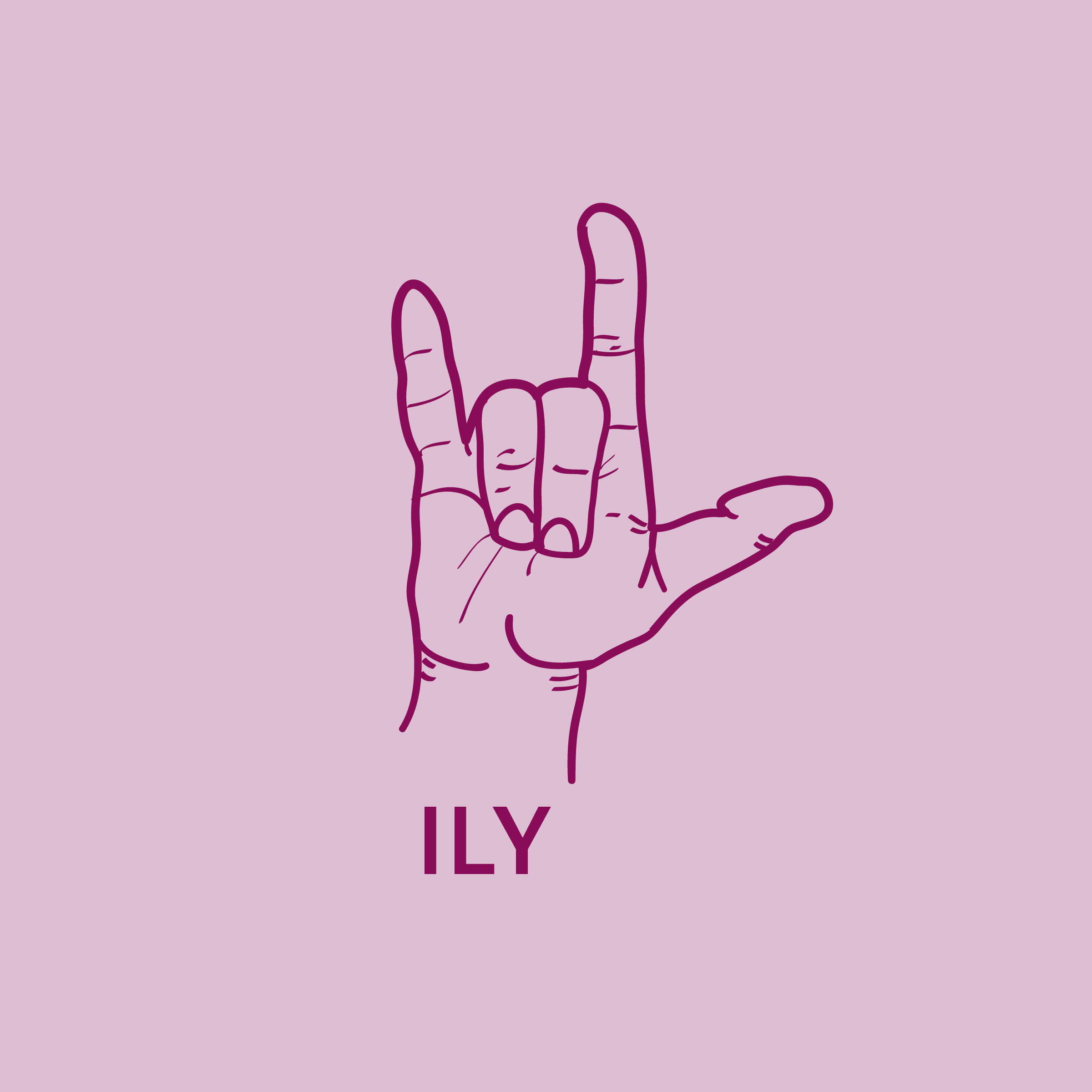 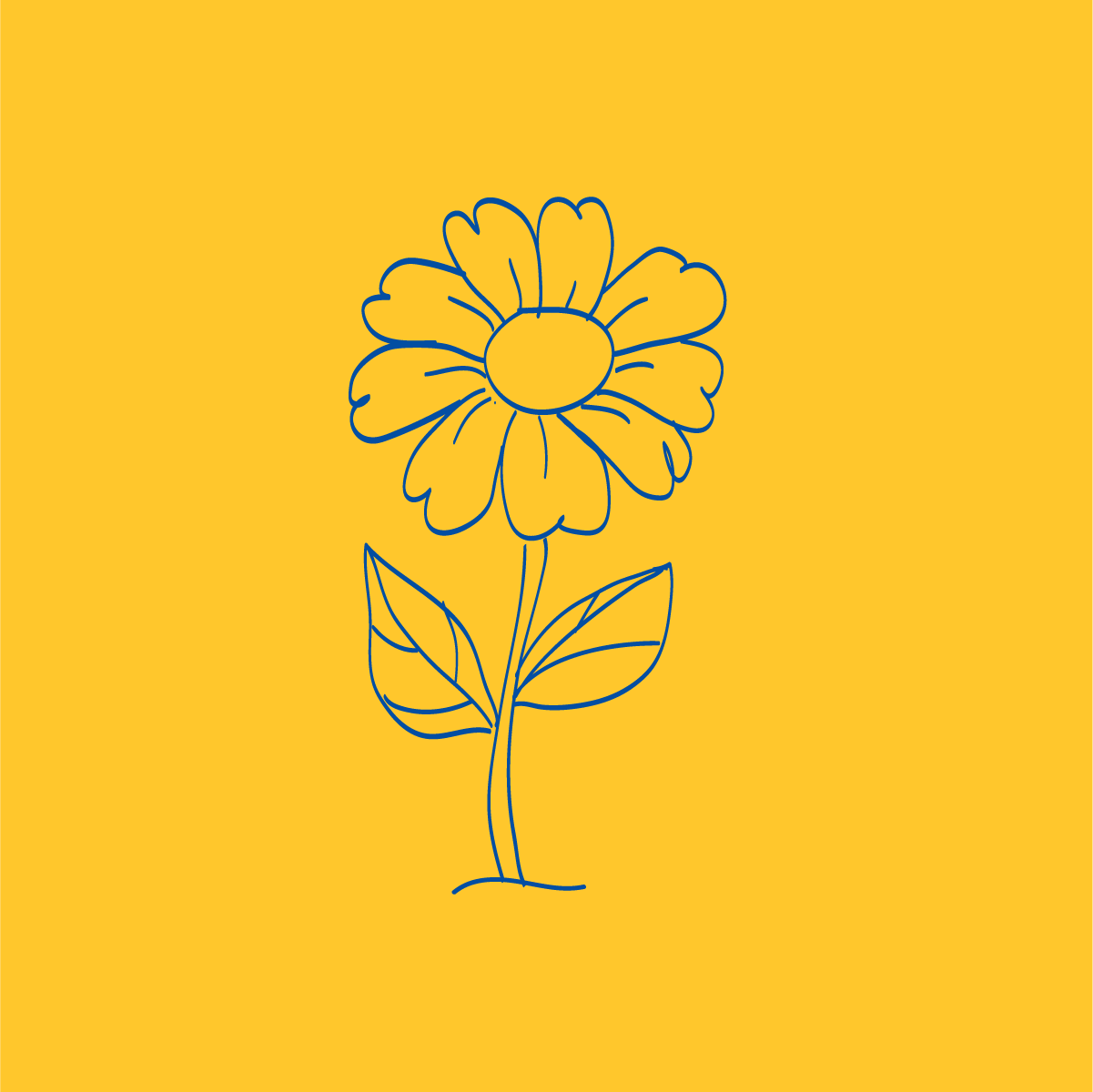 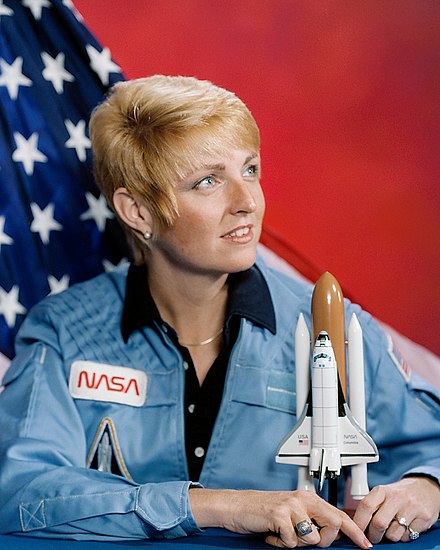 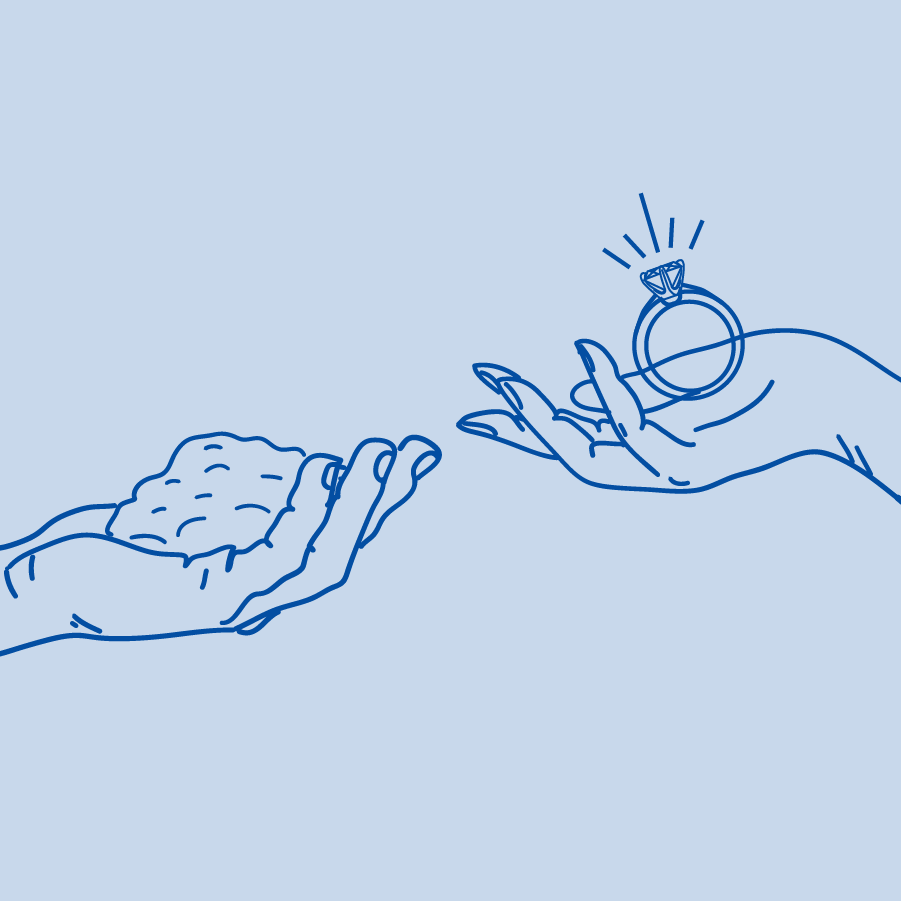 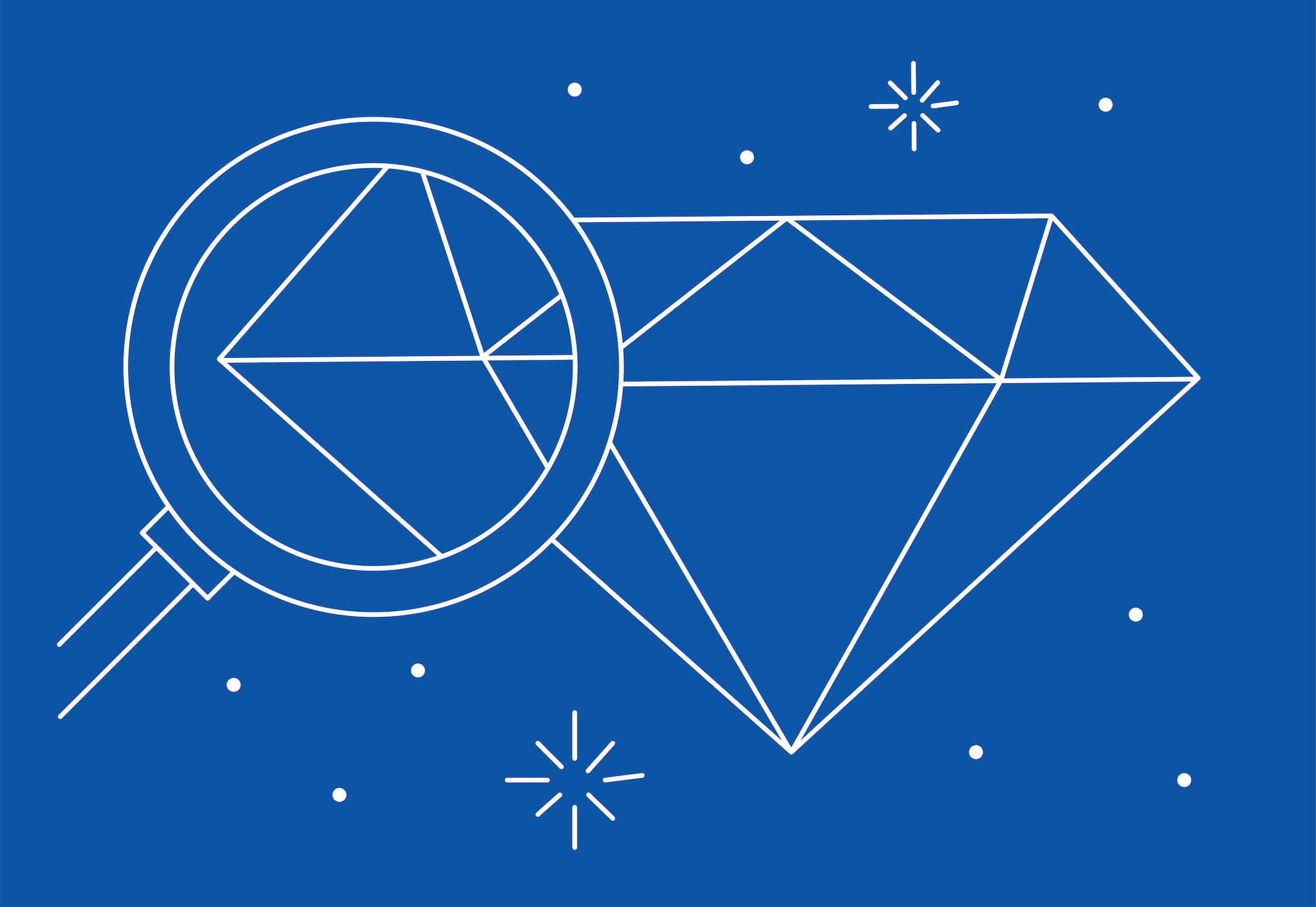 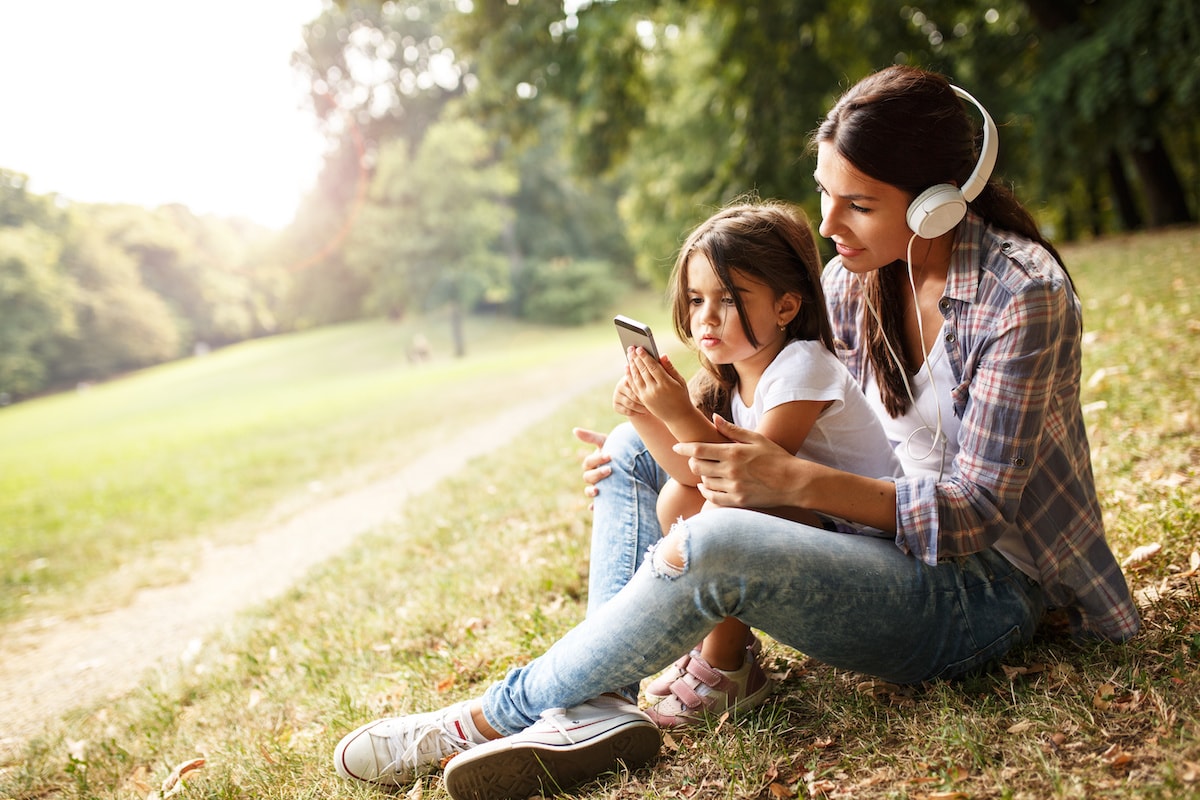 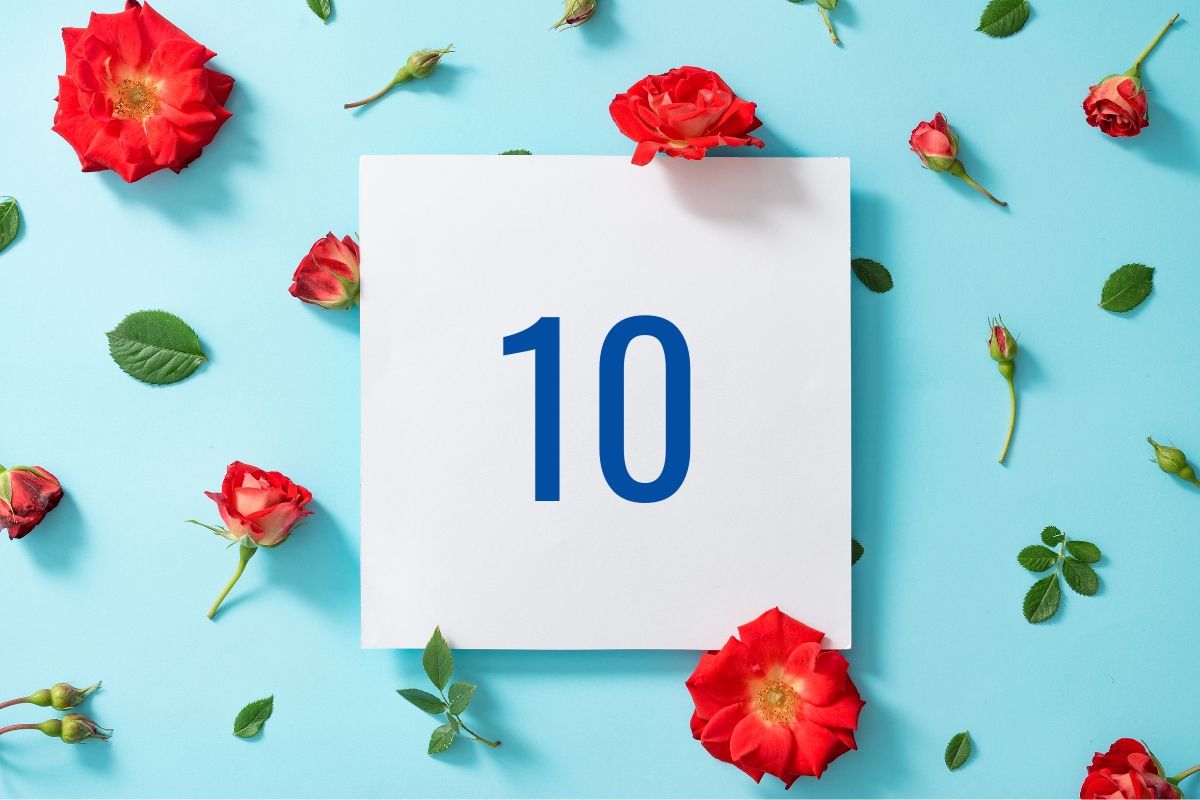 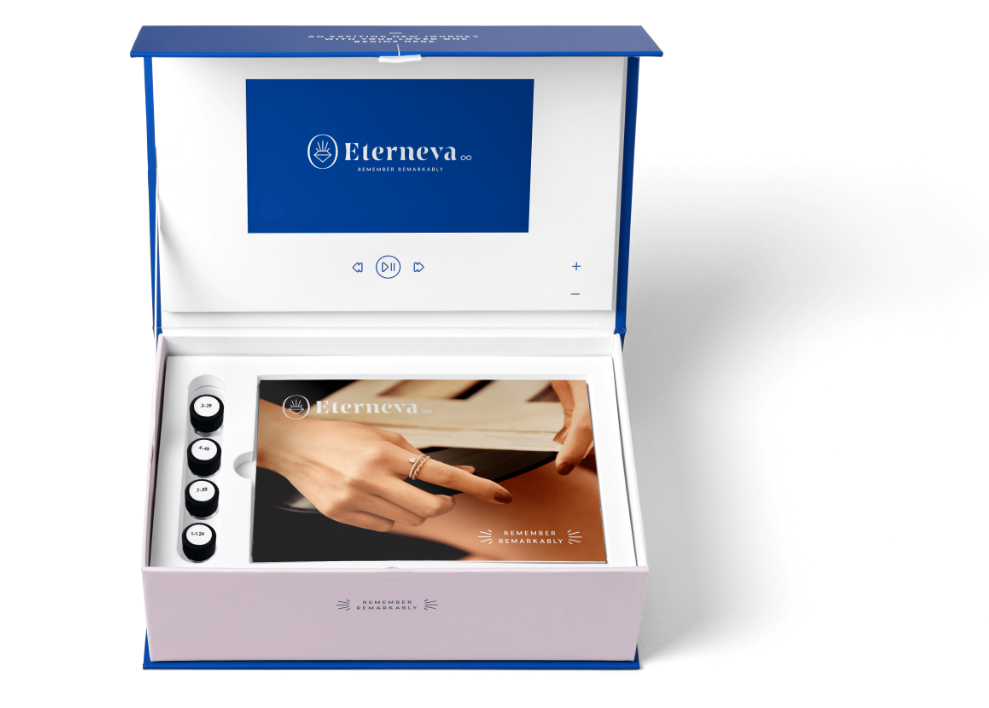