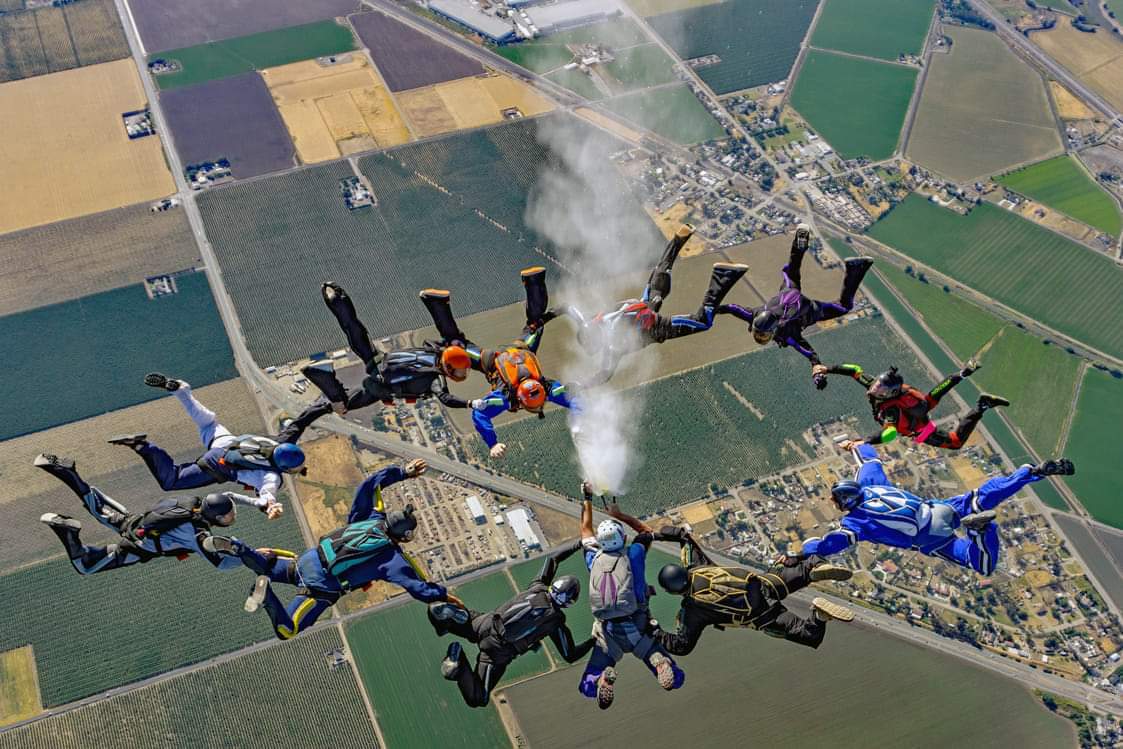 Let’s just get one thing out of the way: I’m a bit of an adrenaline junkie. I don’t necessarily consider myself a risk-taker, but I am someone who likes to metaphorically look over the edge, as long as there’s a good handhold to grab.

And in the early 2000s, that drive to extend beyond my comfort zone led me to take up skydiving.

One Big Step, or a Giant Leap?

I researched the risk data, learned how all of the equipment worked, and decided how I was going to safely (at least, safely according to me) make the jump.

And then, I took this new hobby from bucket list to one of the ways to live life to the fullest very quickly. I chose to bypass making a tandem-style jump and go straight for the solo route, what’s known as Accelerated Freefall, or AFF.

What I couldn’t have known at that time was how profound that decision to try skydiving and become associated with that community would be in my life.

I thought I’d be surrounded by the sort of reckless people you’re likely imagining right now. But instead, I found the most remarkable, the most caring, and the most inclusive group of people you could think up.

In the skydiving community, there was every stripe of human you could imagine:

What those people had in common, though, was far more striking than any differences between them. These were people who, rather than daring fate to take them, were embracing life completely. Their biggest fear, I came to realize, was not to have lived.

As a result, they embraced one another deeply, as a part of that deep-seated need to have lived their best lives.

They and I resonated.

We understood the same needs lived in us all. We also realized that the shared desire to live your life completely was far more important than anything which might otherwise have divided us.

Woven Into the Fabric

That community, inevitably, had and has more than its share of risk-takers. And, it has lost several members to accidents ranging from military incidents, to plane crashes and, yes, even a skydiving accident in the time I’ve known it.

The truly remarkable thing is that not one of those people has ever lost a place in that community –– accident or not.

Jumping out of planes together and socializing together, that shared bond of embracing everyday life completely, means that their truth, their core selves, were always there on their sleeves, and that brought them closer to each and every other person around them.

I still have a smile cross my face whenever I think of each of them. They’re a part of me, the same way they will forever be part of that community.

The Frequency of Magic

All of which brings me neatly to the resonant peak I’ve recently found: the amazing people who make up the customers and members of Eterneva.

I shouldn’t really draw a distinction between customers and Eterneva “staff,” for want of a better word. That’s because Eterneva’s customers are just as much a part of the culture as the people who bring that customer experience to life, their shared experiences, their candid and heartfelt communications are as much a part of the office buzz as any other conversation.

Eterneva has the same sense of life celebration as that in the skydiving community. It’s a company full of life, full of excitement and full of admiration.

It’s full of that love and admiration for the best, the most extraordinary lives each of our customers is living, and the amazing lives their loved ones lived and will continue to live in the indelible effect they had on those lucky enough to know them.

It's a place that will change your life if you let it. And in the last week, I’m thrilled to share that I have become a member of the Eterneva community, working alongside a resonating group of astonishing people.

To be lucky enough to have found a resonant peak with just one such amazing group in my own life would have been more than I could have imagined. To have found it more than once can only be described as blessed. 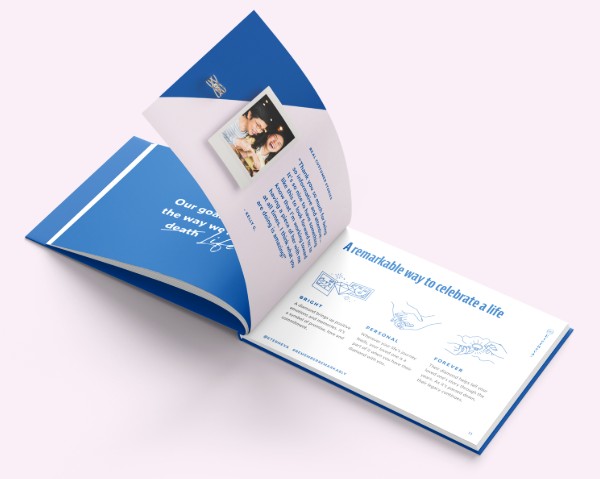 Written by Edwin Wilks. Ed is our VP of Supply Chain at Eterneva.