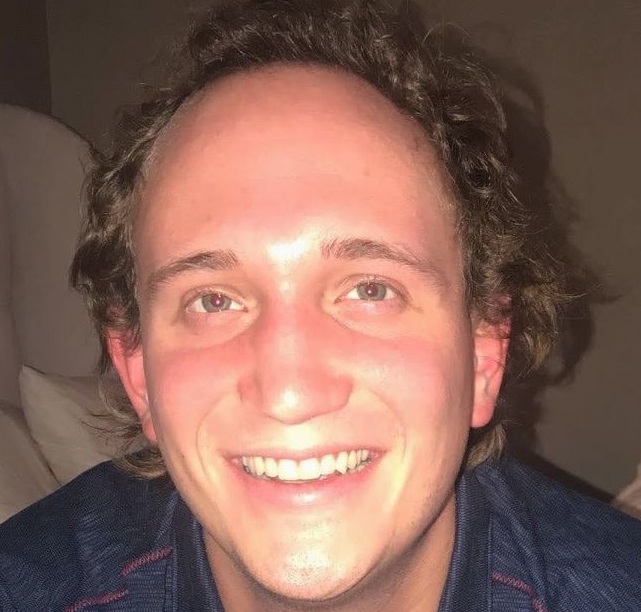 Matt had a presence about him that could brighten and command any room. He had an outgoing personality and loved spending time with family and friends, especially when it involved being outdoors. Matt was an Austin boy through and through and enjoyed hunting, being on the lake, fishing, and playing golf. He was a HUGE fan of the UT Longhorns and the Dallas Cowboys and always looked forward to attending football games. Growing up, Matt played just about every sport and had natural athletic abilities! As an adult, Matt loved playing video games and bowling with his girlfriend, Kerry, and dad, Les. His favorite food was sushi and him and Kerry would go on sushi dates just about every week! They even dabbled in making sushi at home.

Although Matt was strong and tough, he had the biggest heart and kindest spirit. He was honest and spoke his mind, always letting you know if he liked (or didn't like!) something. Matt was a natural born leader, good with numbers, and stayed organized. He was also very affectionate and had the special ability of being able to bond with just about anyone. His mother, Liz, recalls his sweet nature as a child and how funny it was that his little sister Megan was always the boss of him. Matt's big smile and warmth is remembered and missed by all who had the privilege knowing him.

Matt's ashes are back at the Eterneva labs, and we are beginning the journey to becoming a diamond. In this initial stage, Matt's ashes will be put into a crucible that will go through a purification process. When that is finished, his ashes will be carbon in the form of graphite. This is the material we will put in the diamond growth cell to grow Matt's diamond! In your next update, you’ll get to see the graphite as we open the crucible for the first time. Stay tuned!

Matt's ashes have successfully been purified and are now pure carbon in the form of graphite! To prepare his carbon for the growth stage, we will mill it into a super fine powder which is the starter material for his diamond. The closure of this phase is a big and exciting milestone! We are now ready to grow Matt's diamond.

The purpose of this page is to celebrate Matt. By recording stories about him, we allow future generations to get a sense of who he was (versus impersonal facts in an obituary).

Leave a comment below to share a positive memory you have about Matt, or a way he influenced your life! Condolences are kind, but please hold this space for positive stories & memories about him.