Dedicated to the remarkable 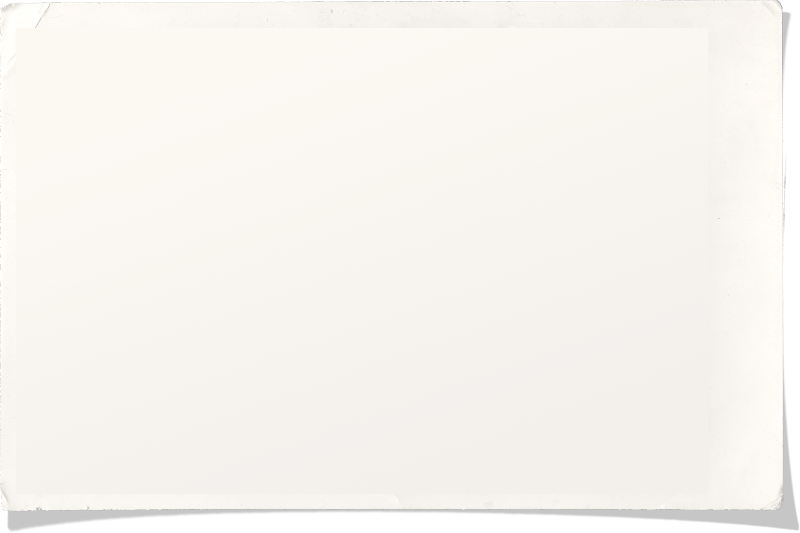 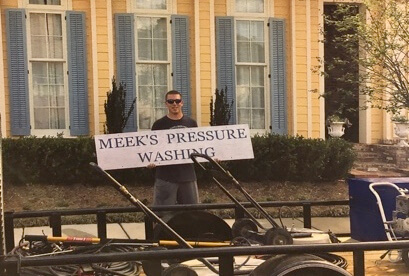 Jacob Meek let absolutely nothing stand in his way. His battle with epilepsy was long fought. Born with cortical dysplasia, he endured 13 brain surgeries and countless hospital visits through his 19 years of life. Yet, none of that is what defined him. He had an unparalleled determination to win at life –– which he did in every endeavor he took on. At the age of 17, he became an entrepreneur, launching his own LLC, Meek’s Pressure Washing. Then, he went on to attend Southern Mississippi University, where he was earning a degree in Business and Entrepreneurship.

When he wasn’t studying, he was basking in his love of nature and the outdoors. Whether on the water in Dulac fishing with family and friends or in the woods with his Uncle Jason, his brother, his father and his Uncle Kevin, that electric, contagious smile was plastered on his face the entire time. His positive attitude spread quickly to others, and his presence brought light to every one he knew. He will be eternally missed, and forever memorialized in the hearts and minds of those who love him.

We have an exciting adventure ahead!

We'll share pictures, videos and updates of the process, and celebrate Jacob as we go. Join the journey and help Jacob's family keep his legacy alive.

Jacob’s ashes are back at the Eterneva labs, and we are ready to begin the journey to becoming a diamond. Now, Jacob’s ashes will be put into a crucible that will go through a purification process. When that is finished, his ashes will be carbon in the form of graphite. This is the material we will put in the diamond growth cell to grow his diamond. In your next update, you’ll get to see the graphite as we open the crucible for the first time. Stay tuned! 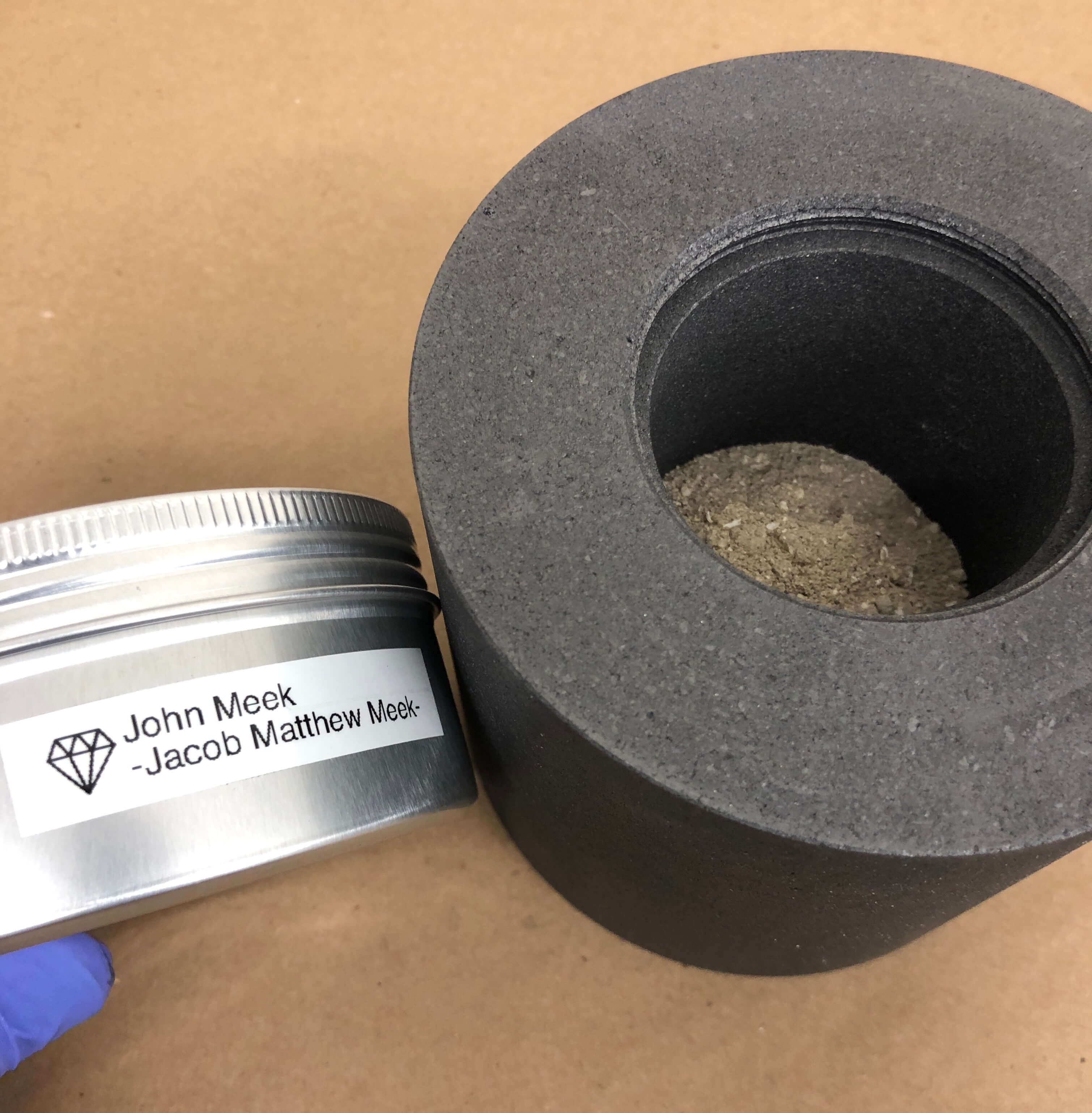 Jacob’s ashes have been purified and are now pure carbon in the form of graphite. To prepare his carbon for growth, we'll now mill it into a super fine powder, which is the starter material for the diamond. The closure of this phase is a big and exciting milestone! We are now ready to grow his diamond. 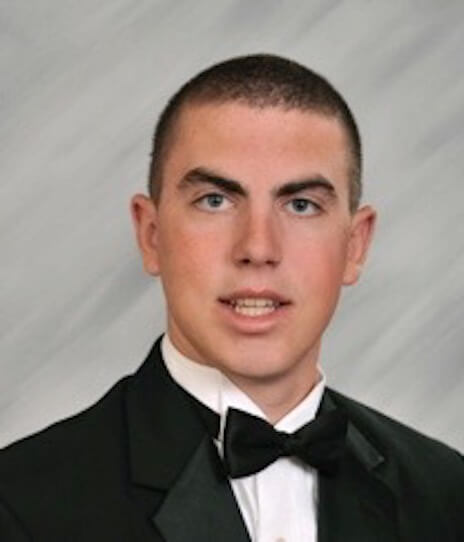 The purpose of this page is to celebrate Jacob. By recording stories about his, we allow future generations to get a sense of who he is (versus impersonal facts in an obituary).

Fill out the template below to share a positive memory you have about Jacob, or a way he influenced your life! Condolences are kind, but please hold this space for positive stories & memories about his.

The Welcome Kit contains everything you need to pick out your diamond & send us your ashes/hair. Please be advised diamonds start at $2,999.

Tell us a little more about you and who you're looking into this for and we'll follow up with helpful resources tailored to you. Our team is here to help!